To Swear or not to Swear

I am often asked when I'm out doing book signings if my books have swear words in them.  Well, yes, they do, although I don't use the F word (I seem to not like 'ph' sounds no matter what the word: fill, fix, phone, elephant, it doesn't matter).

I have asked other authors how often they are asked this question and I always get a puzzled look along with "never." I seem to be an anomaly.

Do I come across as some hard-core biker?  Is it my red hair that gives visions of an Irish temper?  And who doesn't yell without swearing?  "I'm gonna let you have it, you no-good-guy-whose-mother-never-married!"  Really doesn't give you the same punch, does it?

I did an author talk one time along with three other authors.  Afterward, I got to chatting with one of them and we talked about our current projects.  I asked her if she ever got the question about swearing.  She frowned and said 'no' so I proceeded to say I was now working on a book in which I would have no swear words so that I could hand it over when the question came up with, "Here's your book."

"People get upset, people swear.  Your book won't come off as real and you want your characters to act like normal people."

I dismissed this at the time considering that the book I'm now working on I state as: a-feel-good-book-for-the-end-of-the-world and has some spiritual connotations. I really thought I could pull this off.

However, when strange fiery balls are falling out of the sky toward Earth I have to agree.  How many people are going to stand there and exclaim, "Jiminy Cricket! What's that?" "Holy excrement! Run!"

Recently I've discovered, and will laminate before the next book signing to have at the ready, two magazine articles expounding the virtues of cussing.  Those who do, tend to have a wider vocabulary (sign of intelligence), helps reduce and endure pain, and they may be more honest. 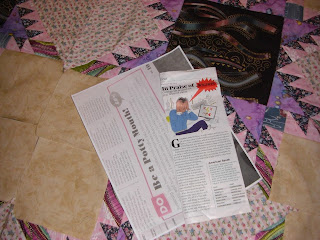 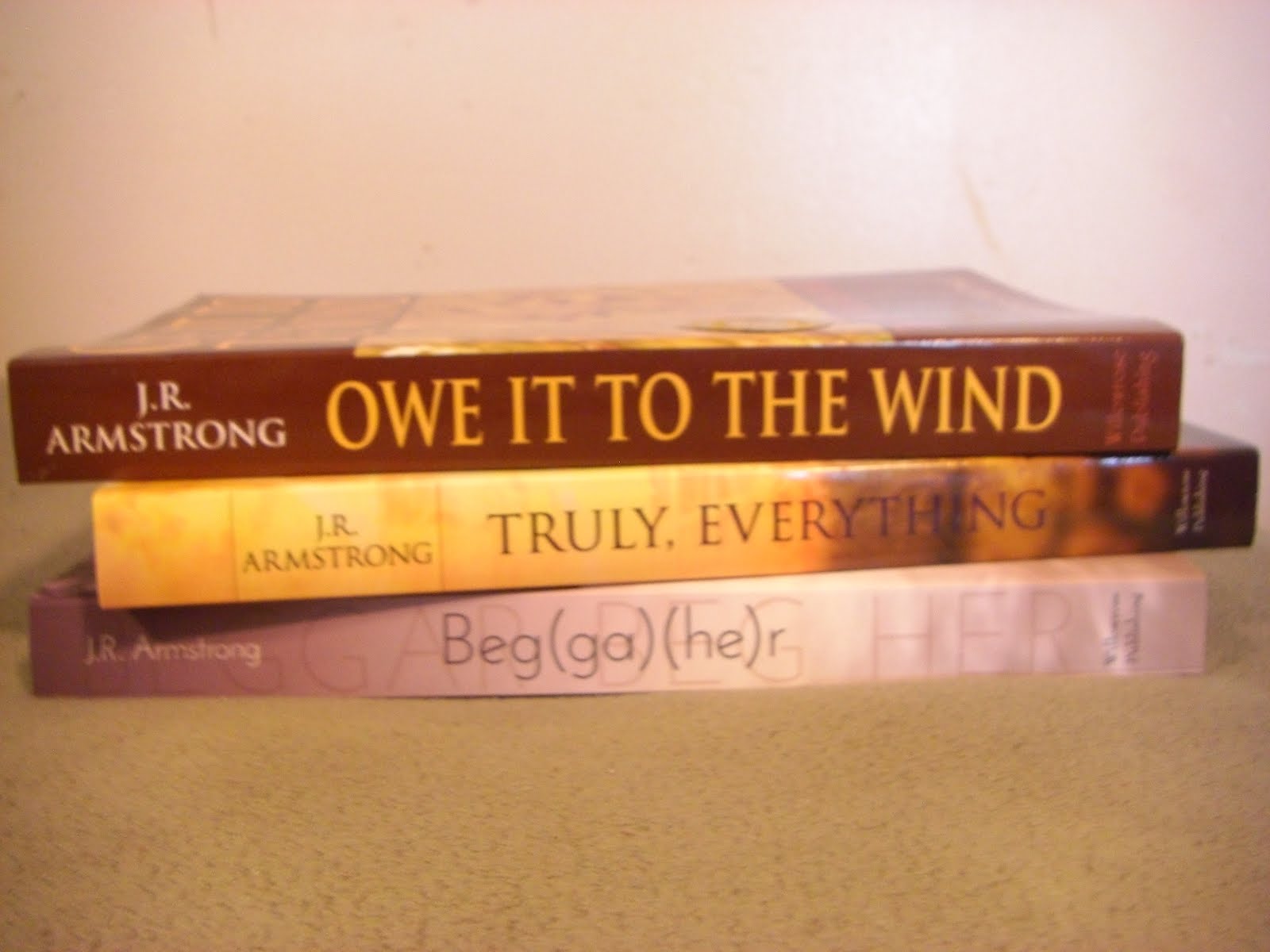